Paul Reed Smith instruments and amps are the epitome of class and high-quality workmanship in the music world and are often hailed as the Stradivarius Violin of guitars.

These guitars are the benchmark for high-spec instruments that look incredible but also sound incredible and are some of the most reliable guitars for touring and gigging musicians.

One of the giants in the guitar world, PRS continue to push boundaries and force other brands to try keep up with their innovation.

PRS guitars began in 1975 when PRS himself built a guitar for a college project. After getting an A, he decided that this was something he was quite good at and began building small batches from his bedroom. He’d build guitars and peddle them up and down the country and to some of the biggest artists at the time in order to catch a break. Santana and Al Di Meola believed in his product and are part of the reason that the guitars began to take off.

He moved production to a factory in Annapolis and began producing a higher volume of guitars without ever skimping on quality. In fact, it’s one of the things that PRS are most well-known for today!

The company was officially launched in 1985 and the rest is history. They’ve only grown and have only gained more popularity as the years have gone on and unlike many other guitar brands have never seen a dip in popularity but rather expanded their empire to what it is today.

PRS guitars are like the Stradivarius Violin of the guitar world.

In the 90s the SE line was launched. These ‘Student Edition’ guitars are all affordable models for the budding musician to get into the PRS family. These are made in the Korean factory but more than live up to the high-quality control spec from Paul Reed Smith himself.

The Core Line PRS guitars are the lifeblood of the company. Instruments like the Custom 24 and Custom 22 define what PRS guitars stand for. High-quality instruments with perfect intonation, stunning flame maple tops and gorgeous finishes. They’re also very versatile and could genuinely hold their own in any style of music. They’re voiced to be harmonically rich, and full sounding instruments with a bell-like clean.

As mentioned before, the SE line of guitars are on the lower end of the budget but by no means are these ‘cheap’ guitars. They’re built in Korea and capture that PRS spirit at a lower price. In 2018, PRS unveiled a selection of SE acoustic guitars aimed at the modern player.

Recently PRS launched their S2 range of guitars which are made in the same US factory as the core line but in more of a factory-line method and without the AAA flame maple tops. These guitars have a simpler look and appeal to modern rock and punk bands but because they have that same PRS ethos, they could easily fit into any style of music. 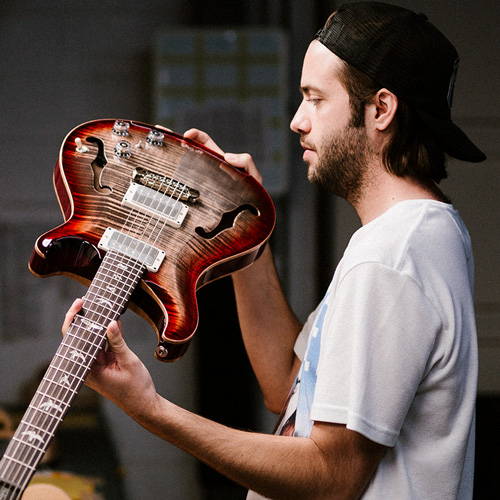 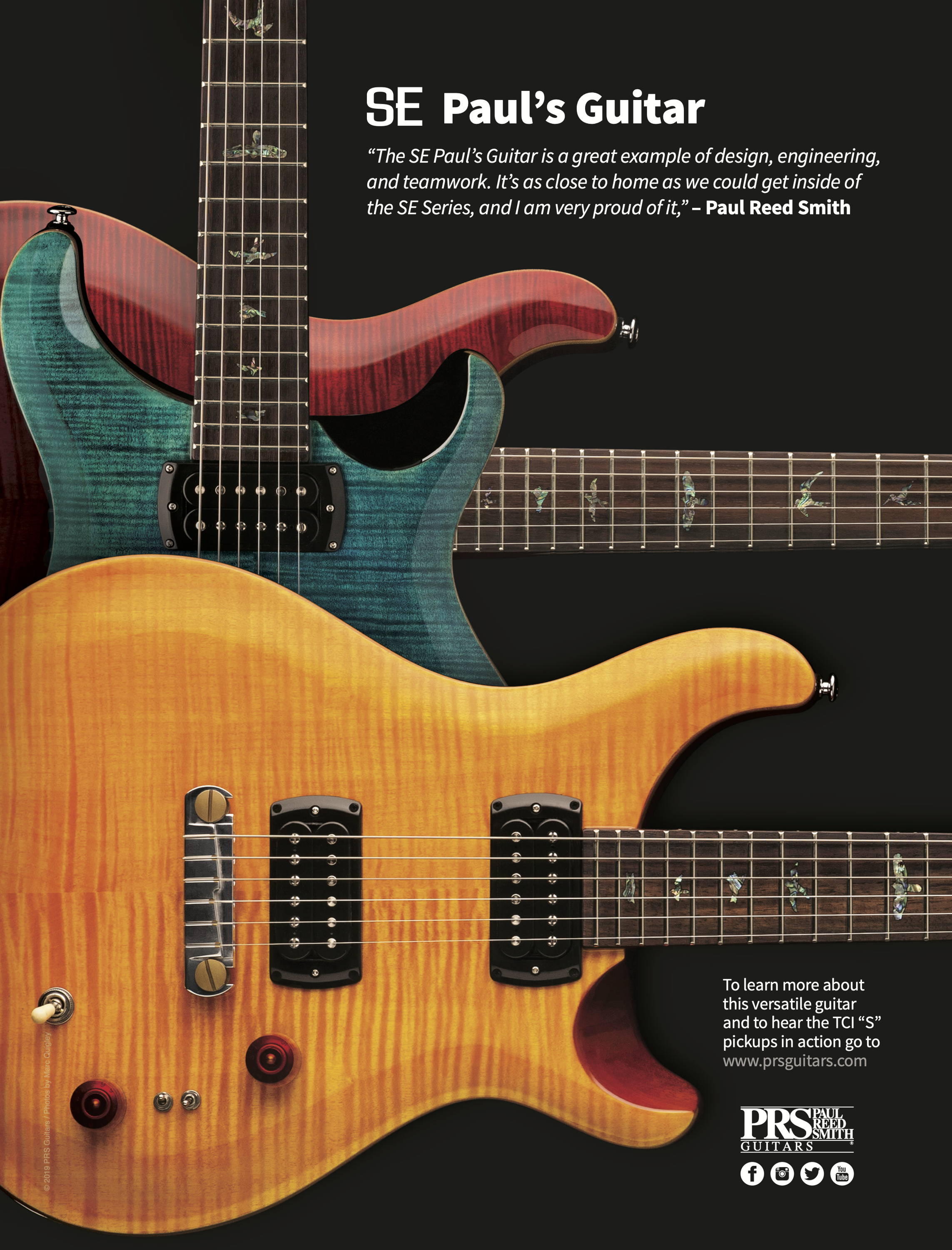 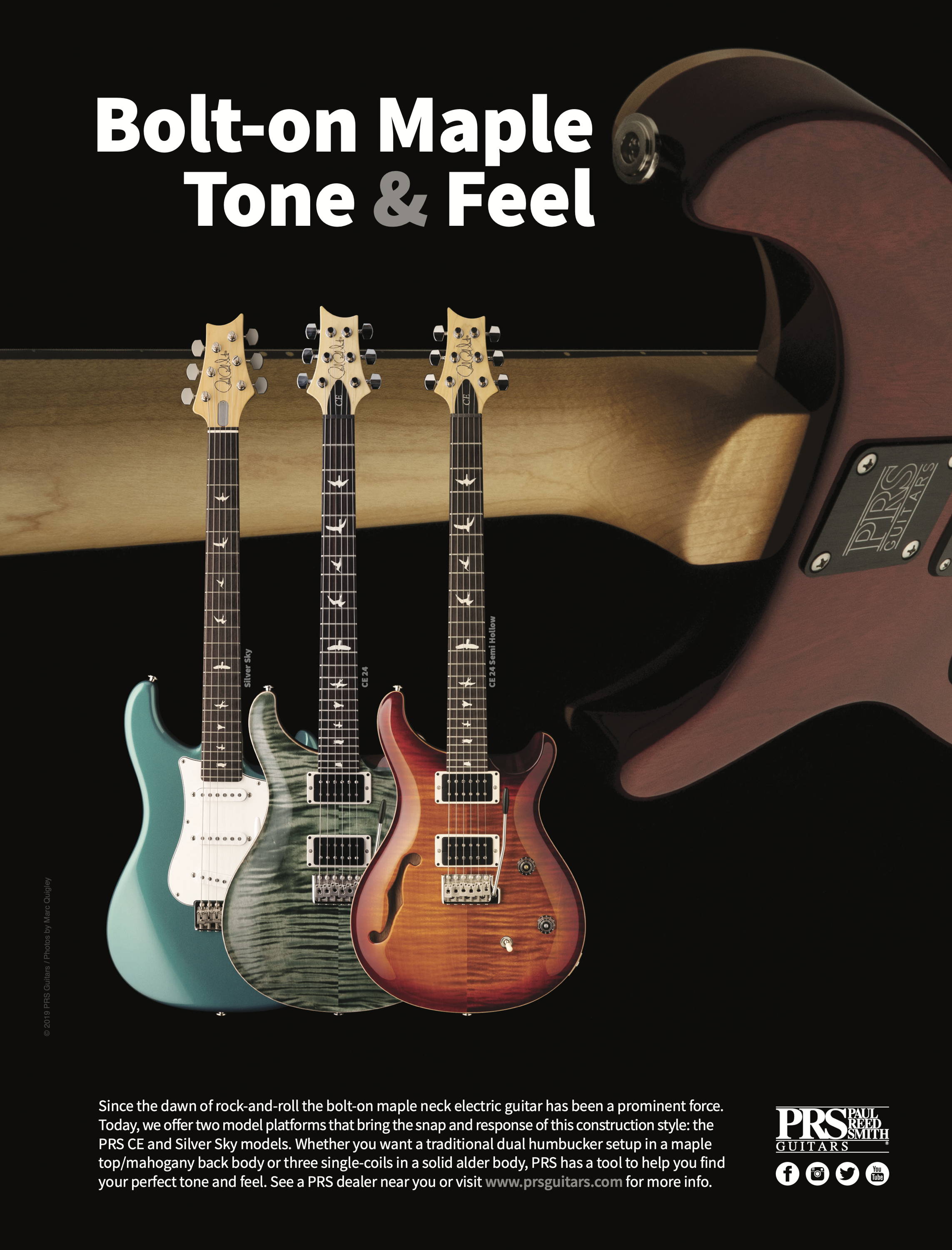 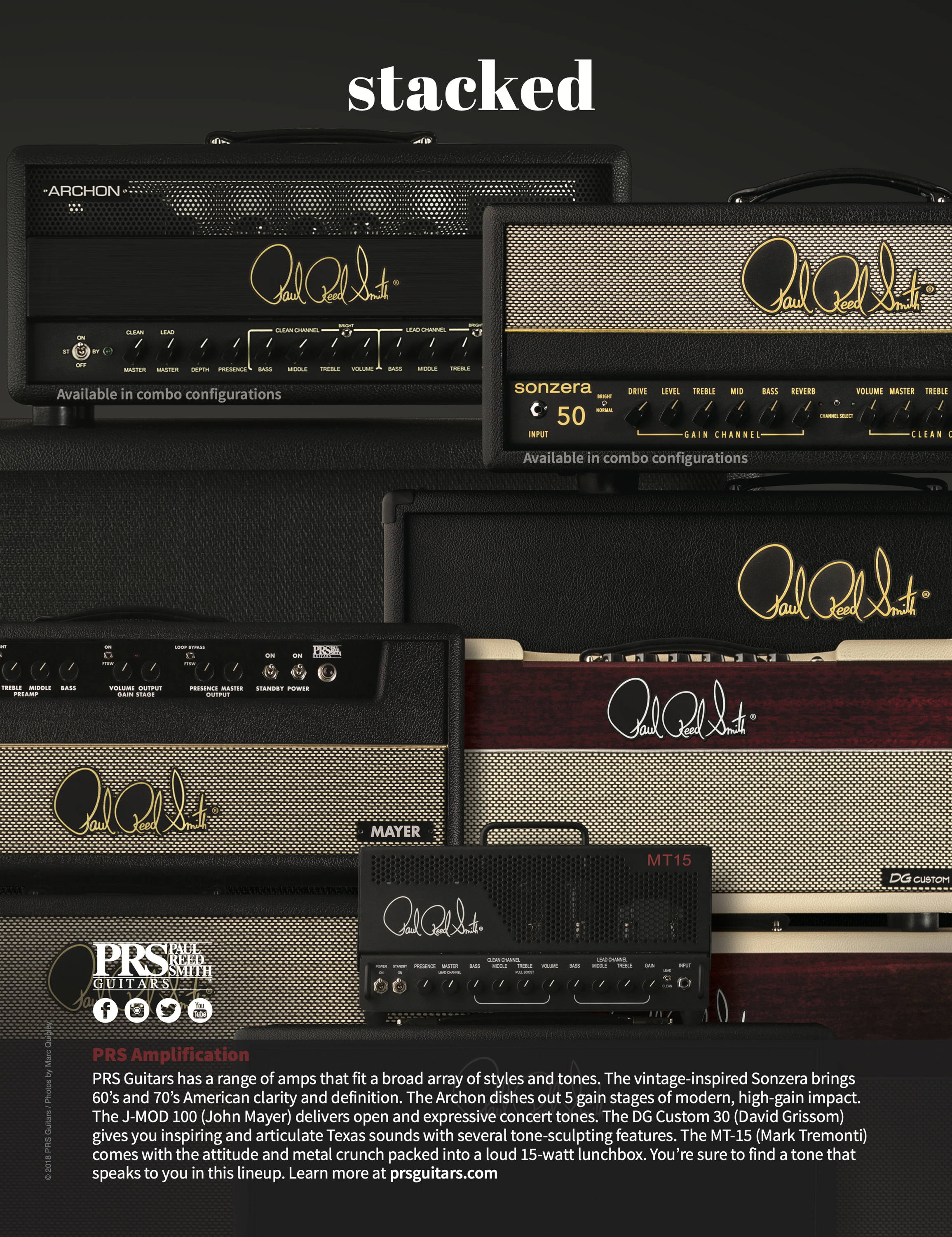 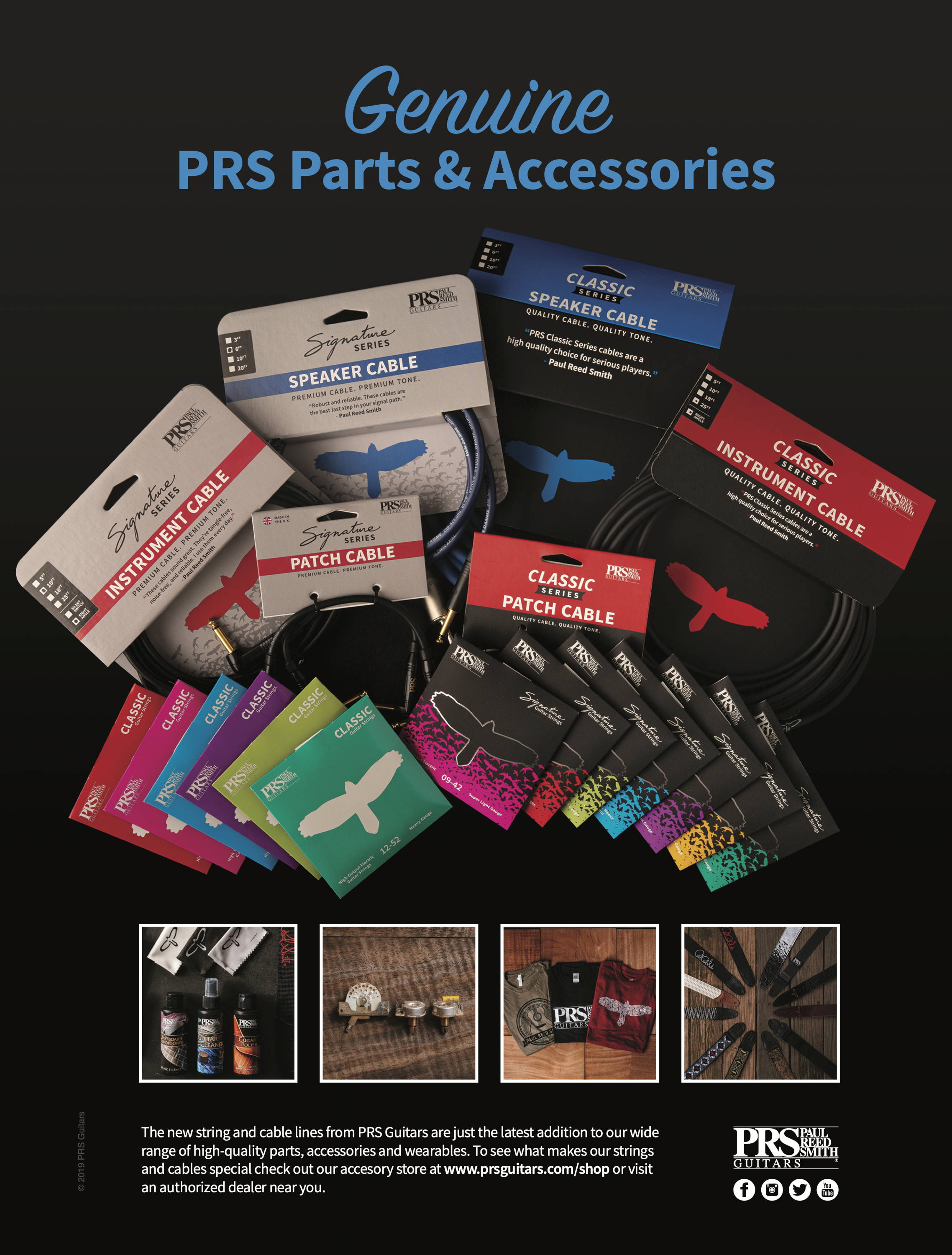